Yesterday, an emergency meeting was held at the Met Office to discuss the unusual weather patterns experienced here in the UK.  Examining the frozen winter of 2010/11, the wet summer of 2012 (the second wettest since records began) and this year’s bitter spring, scientists pointed to a number of factors thought to be responsible for our ‘weird weather’ – most of which (rapid arctic melt, disruption of the jet stream, warming oceans, more moisture in the atmosphere etc.) could be attributed to climate change.

But despite scientific consensus and a growing body of empirical evidence affecting the every day lives of citizens of this country, there exists a continuing juxtaposition between the reality of the world facing climate change and the alternate reality inhabited by politics and the press.

The failure to secure necessary green amendments to the Energy Bill in the House of Commons at the beginning of this month, Osborne’s proposed ‘Dash for Gas’, and rumours of renewed plans to expand Heathrow, demonstrate a ‘business as usual’ attitude held by a select group of political climate deniers apparently determined to pursue a path to growth at all costs. 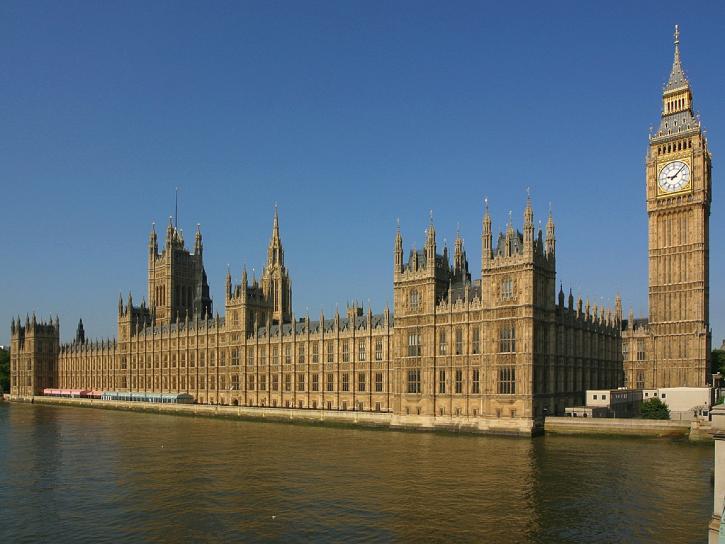 Today and tomorrow the House of Commons will be gearing up again to debate and vote on the latest version of the Energy Bill. Campaign against Climate Change is supporting the inclusion of the amendments tabled by Conservative MP Tim Yeo and Labour’s Barry Gardiner and pushing for a #vote4cleanpower and a step away from a ‘dash for gas’.

Last Thursday afternoon the Campaign against Climate Change (CCC) office jumped on a train and headed down to Balcombe, a small village in rural West Sussex.  Balcombe is a typical home counties village with winding lanes, a range of traditional cottages and houses centered around some of the most british of institutions, a tea shop and a pub. Adding an oil company into the mix may not seem the most obvious choice for this rural idyll.