The management of the campaign is undertaken by the elected steering committee, the members of which also do a lot of practical work organising events, etc.

The office itself is run on a shoestring - Claire James is the Campaigns Coordinator (part-time), assisted by volunteers.

Of course, the campaign is more than just the people listed on this page - it also includes everyone who is active in our campaigning, either regularly or on an occasional basis and supporters who, paying a few pounds a month each, make our vital work possible. Find out more about becoming a member. 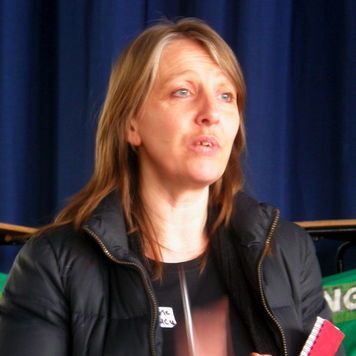 As well as chair of CCC, Suzanne is also chair of the CCC Trade Union Group (CACCTU). 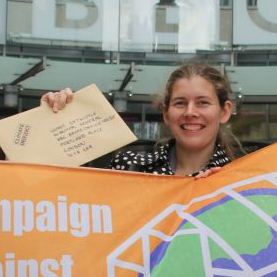 Claire James has been active with the campaign for the past decade, and has worked part-time in the office as Campaigns Coordinator since 2014. She co-organised the 2015 Time to Act march which brought 20,000 out on the streets to call for climate action, worked as part of the coalition organising the biggest London climate march ever, in November 2015, and has organised other Campaign against Climate Change events as well as keeping the office running.

Rebecca is an accountant and an environmental and human rights campaigner, and is treasurer and financial adviser to several organisations. 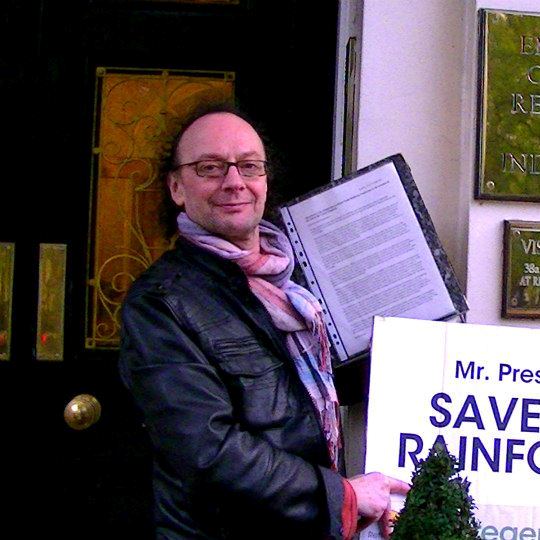 Pete is active in Biofuelwatch and Latin American solidarity groups, linking campaigns to ensure that climate campaigning reflects the reality of those on the frontline of climate impacts and energy exploitation in the Global South. 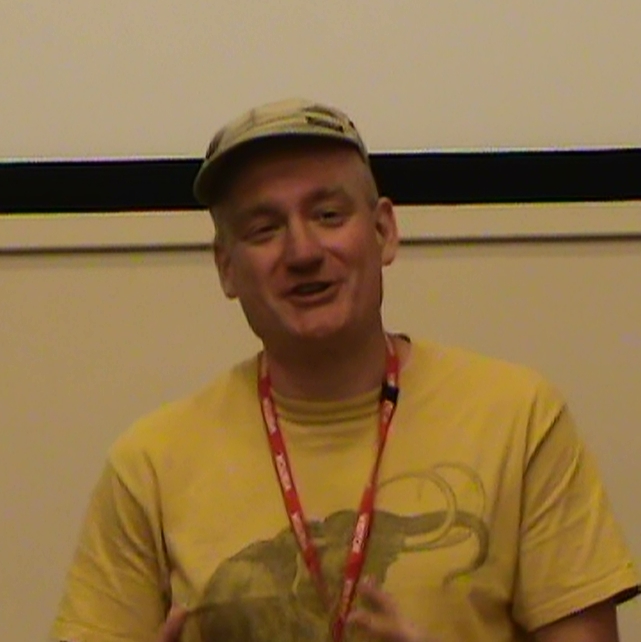 Martin Empson is a long standing member of Campaign Against Climate Chnage. He is the treasurer of the campaign's trade union group and helped initiate the Million Climate Jobs campaign. Martin is a socialist, based in Manchester and has written on questions relating to ecology and more specifically energy and climate change. 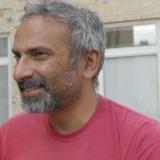 John Sinha was a member of the officers' group in 2004-2005 when the group was first set up. Amongst his main activities, he was involved in organising the first international climate demonstrations timed for the COP in 2005 with responsibility for maintaining the global website and setting up Climate Justice Action in 2008. Also, he was part of the organising group that put on the first UK Climate Camp at Drax in 2006 and played an organising role during the COP15 in Copenhagen in 2009. More recently, he has been involved in Code Rood, By 2020 We Rise Up initiative, Time To Cycle and Endegelande as part of its international mobilisation and is a contributor to the One Million Climate Jobs pamphlet.

Jon is a secretary of the Cambridgeshire National Education Union (NUT Section) and has been active in getting the Union to support the Campaign Against Climate Change Trade Union Group. He is now the NEU (NUT Section) representative on CACCTUG. He is also an active member of the Labour Party and of both Red Green Labour and SERA, both of which are campaigning groups inside the Labour Party. 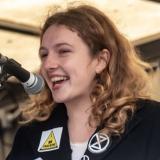 Anna is a student of World Philosophies and Politics at SOAS, University of London, and was elected SOAS' Environment Officer for the academic year of 2017/2018. She has volunteered for Campaign against Climate Change on and off since January 2017. She particularly enjoyed being part of the organisation for the 'Trump and May: Climate Disaster' event in 2017. Prior to this, she co-founded Fossil Free Suffolk and has created environmental clubs and has spoken in school assemblies and public speaking events regarding climate change and the environment since she was 15. 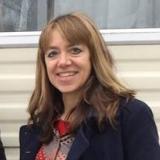 "It's an urgent and exciting time for the climate movement and I'd like to strengthen the work the campaign is doing on campuses and universities, especially around the climate strikes. I have been on the steering committe in the past".

James is a long-standing trade unionist, president of Chesterfield TUC. In that role he has been central in building trade union support for anti fracking campaigns. He has successfully mobilised around the climate strikes locally and is also involved with XR trade union group 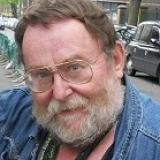 Tony Staunton has been a climate activist and socialist in the trade union movement for more than three decades, working to develop policies to combat climate change and for a just transition from carbon industries. As an activist in the Campaign against Climate Change since our inception he has organised within the World Social Forum alongside climate scientists and speaks on the systemic changes required to prevent runaway global heating. He continues as a trade union environmental representative, the President of Plymouth Trades Union Council and a member of the National Council of the Campaign for Nuclear Disarmament.