No more UK backtracking on climate! Protests in London and around the country

Find out more by watching the videos or read up on how the UK's been going backwards. Individual speeches and campaign details below for those who spoke on the day

Some pictures below from the London backward march, some more great sets from Luca Neve, Natasha Quarmby, Guy Bell. 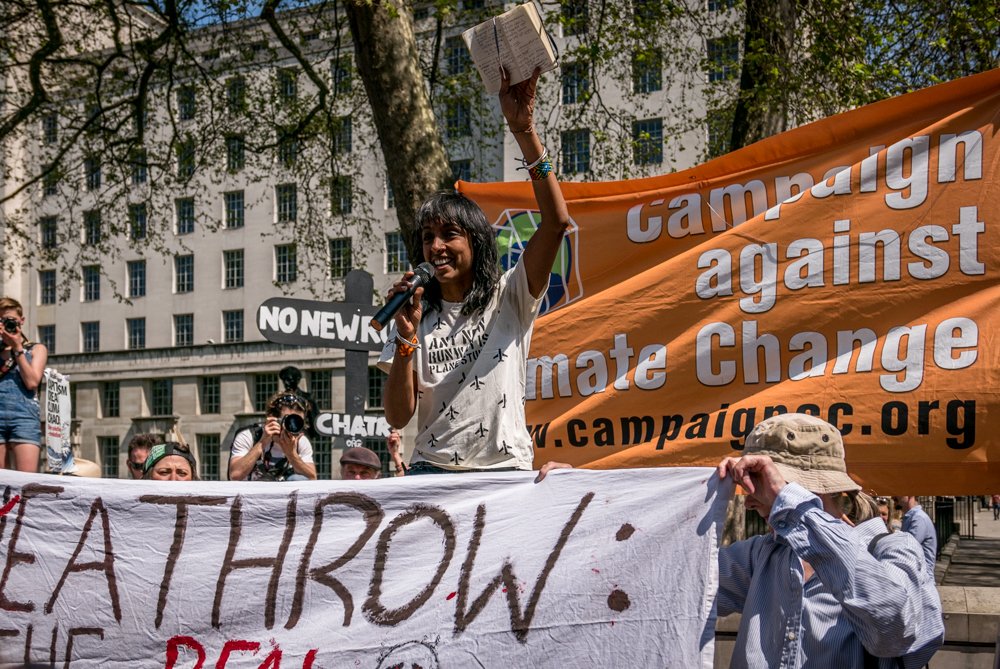 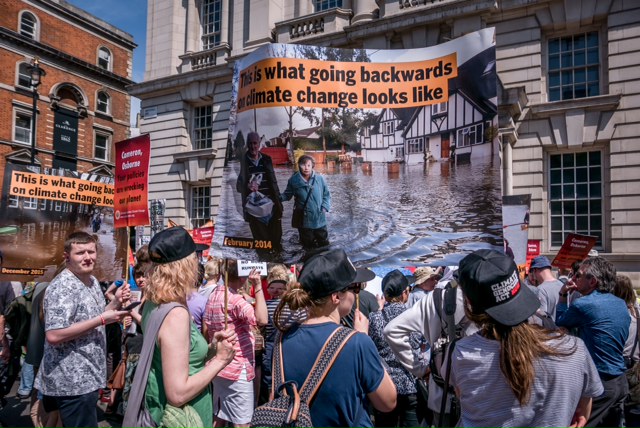 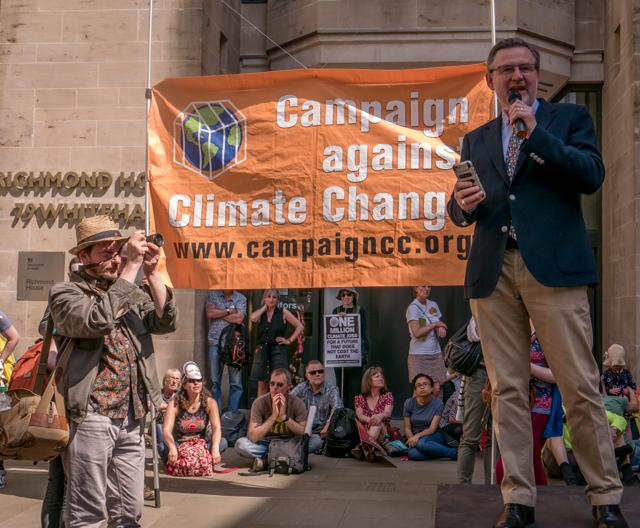 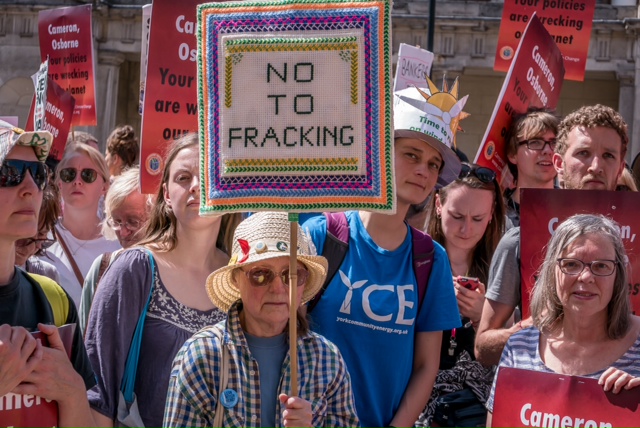 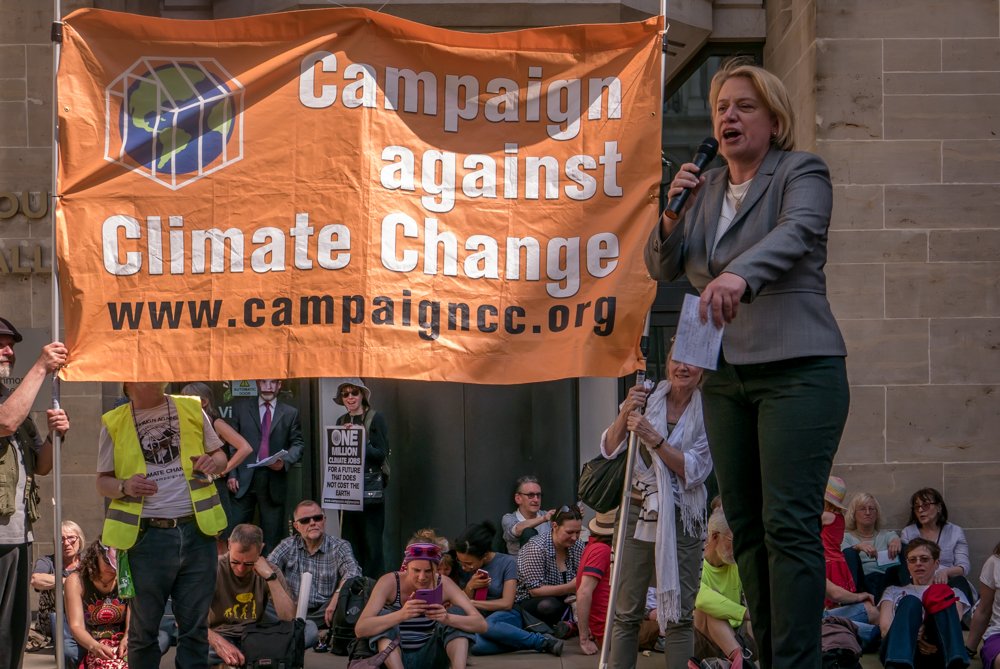 Moyra Jones, whose home in York was flooded (speech)

Kye and Nicole Gbangbola, The Truth about Zane (speech)

Asad Rehman, Friends of the Earth

Al Williams on behalf of Reclaim the Power and #BreakFree2016 (speech)