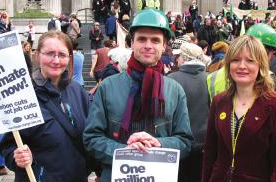 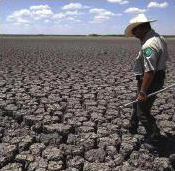 2012 brought more and more news of a worsening climate. From droughts in the United States and Australia, to heavy rains and flooding, crop failures across the globe and an almost complete collapse of summer sea ice in the Arctic. At the same time governments are back tracking on commitments to deal with carbon emissions and the mitigation of the effects of global warming. 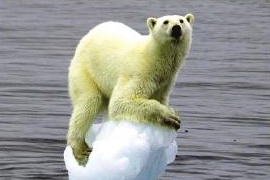 Governments are dealing with the global economic crisis with further austerity, leading to unemployment, cuts in public services and further attacks on working people.

The Campaign Against Climate Change Trade Union group has published two reports on the potential for "One Million Climate Jobs" to deal both with unemployment and to reduce carbon emissions by up to 80%. This, our fourth conference, will explore how we can continue to fight for these jobs in an era of austerity. But it will also be an opportunity for trade unions to listen to climate scientists and understand what is happening to our weather and our environment.

11.20: Opening plenary: How serious is the climate crisis and how could it affect us? A briefing for trade unionists Prof Kevin Anderson, Deputy Director, Tyndall Centre for Climate Change Research (45 mins). Factual Q&A (10 mins)

1. The melting Arctic: what will it mean?
Dr Michel Tsamados (Research Associate, Centre for Polar Observation and Modelling, Reading University)