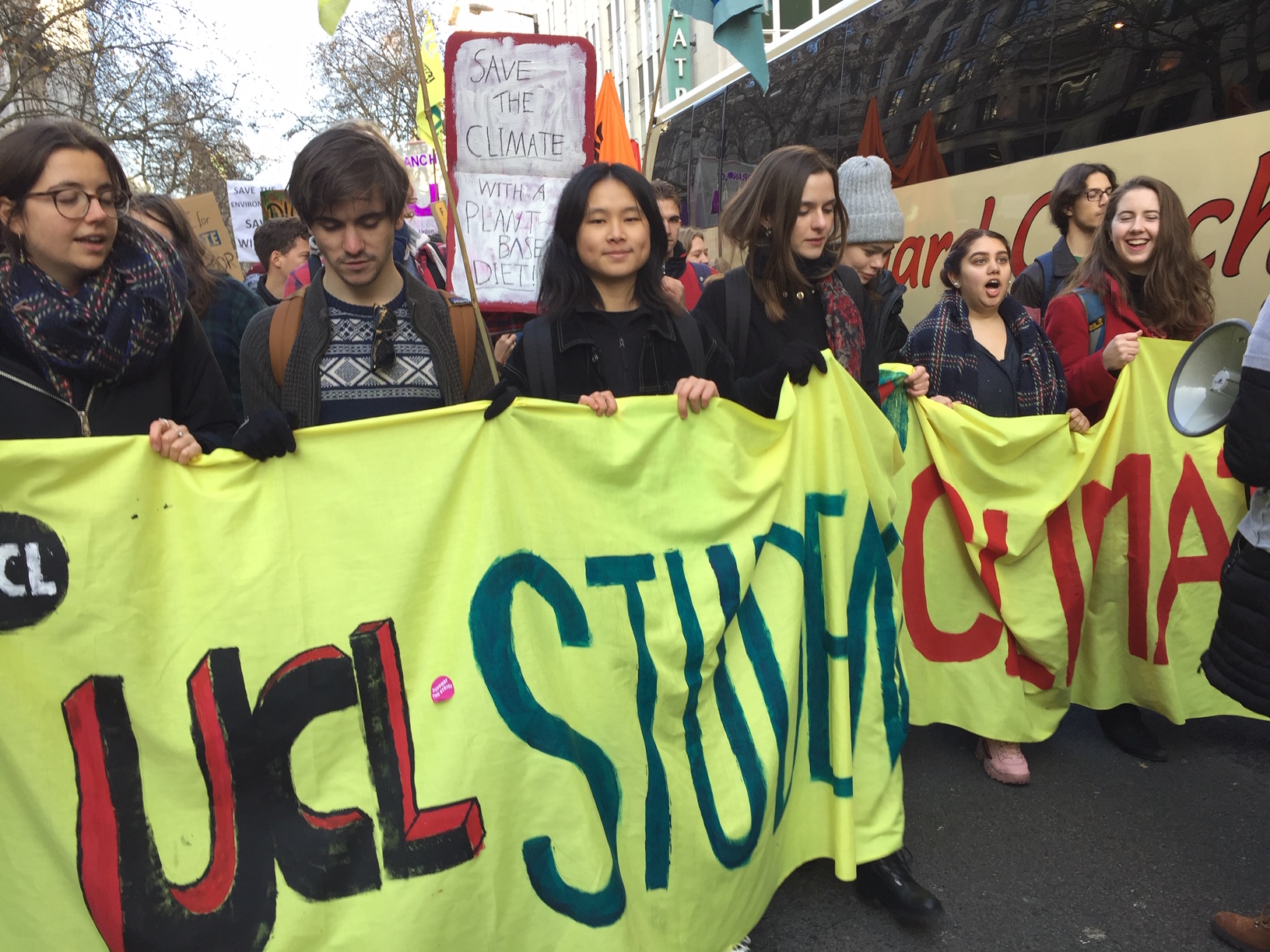 Universities are a key place to campaign for climate justice. Campaigns including divestment, declaring a climate emergency and taking action for the climate strikes have taken off in recent years. The Campaign Against Climate Change has been involved in these campaigns, and has been part of bringing together students with trade unions on campus. The Campaign Against Cimate Change also provides resources for taking action, as well as links to other organisations, that can assist students to create and run their own campaigns to fight against climate change.

If you are a looking to start a campaign on your campus, get in touch with our office and we can see how we can help.

Here is a 3 step starter guide:

Get in touch if you want to know what's happening on your campus!