Stand up for Climate Justice 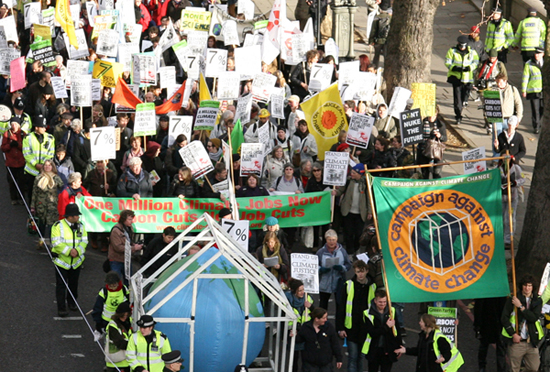 The streets of London rang to the sound of chants for "Climate Justice" on the Global Day of Action for the climate on Saturday 3rd December.  Marchers had gathered at the North end of Blackfriars Bridge where they were joined by a group from Christian Ecology Link coming from a Prayer meeting at St Mary le Bowe, a group of Buddhists coming from a meditation session at the tate Modern  - and a substantial contingent coming via a 'Walk of Shame' through the City from a Climate 'teach in' at the Occupy camp at St Paul's.  Placards demanding 'climate Justice' and dispaying  '7%' as a way of expressing the inequity of business as usal on climate change  (see below) peppered the crowd as it moved slowly down embankment before turning right down Horseguards Avenue into Whitehall.

The shouts for climate justice grew louder as the marchers passed Downing Street and approached Parliament before gathering for a rally at  'Old Castle Yard' opposite Parliament. Here the crowd split into two groups in a ratio of one to seven (or 7% to 50%). Phil Thornhill, campaign coordinator, then addressed the crowd on the theme of 'climate justice' stating that we were on track for a catastrophe from which only the richest half a billion (from a population that should hit 9 billion in 2050) might survive by the end of the century.  There then followed a series of brief contributions giving an overview of climate campaigning in the UK. Peter Coville talked about the campaign against the Koch brothers - the biggest funders of climate denial and bankrollers of the Tea party in the US - as well as describing the work of the environmental group at the Occupy LSX camp. Steve Pulham reported on the campaign against the super-carbon-intensive Canadian Tar Sands, including a mention of the 1200 who got arrested in the US to stop the Keystone XL pipeline.  Peter Dean gave a passionate and informative speech against 'agrofuels' and John Stewart brought us up to date on the aviation campaign. Suzanne Jeffrey talked about fighting both the climate crisis and the economic crisis through a programme for a Million Climate Jobs and finally Fiona Brookes from the campaign office expounded on the goal of a Zero Carbon Britain by 2030. 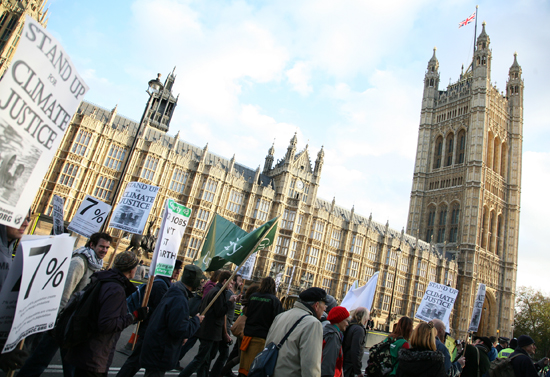 Throughout the crowd was engaged with chants and call and response including "amandla aweithu" ("power to the people") in solidarity with those marching at the UN talks in Durban, South Africa, "Cuadrilla, Mark Miller, toxic water spiller" against the company engaged in 'fracking' operations in Lancashire and a final shout for 'Climate Justice' before the rally broke up and demonstrators headed off for soup provided by the Brixton Tea party or gazed at a giant 8x4 metre banner - lambasting the Koch brothers and their 'dirty money'  - that stewards were struggling to hold up against the wind.

At 5.00 pm Prayers for the Climate were said at evensong at St. Pauls Cathedral.

See more photos from the march here
and here.

On the previous night: 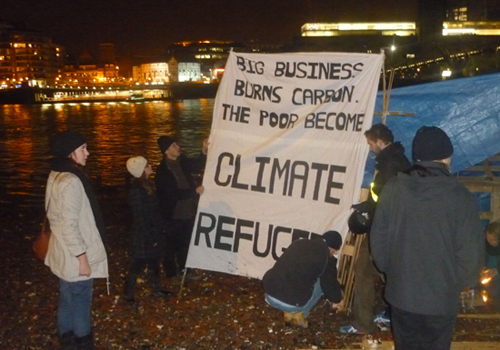 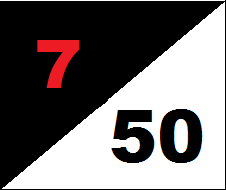 This year the floods in Pakistan have returned displacing 5 million and killing hundreds. Last year's floods were the worst in living memory with 20 million affected and 2,000 killed. Last year also saw record breaking temperatures in Russia with wildfires and crop failures while this year we have seen the latest in a series of exceptional droughts in East Africa causing famine in Somalia.
The frequency and severity of weather related disasters is on the increase and scientists tell us this is due to human-induced climate change caused overwhelmingly by the high emissions and high consuming lifestyles of richer countries like our own. Its the poorest and most vulnerable around the world - many of them in Africa where this year's climate talks are being held - who have done the least to cause the problem but who are suffering the most. And all this is set to get worse. Yet climate change and the conversion to a low carbon economy are routinely dismissed as minor concerns.
Supported by Artists Project Earth

Weight:
8
‹ Demonstration against the Koch Brothers up 2012 events ›