John Humphrys is at it again

This morning on BBC 4's Today programme, presenter John Humphrys released a highly misleading news bulletin stating, 'The Met Office does not believe that global warming will be as severe as it had previously predicted.' He later expanded that, 'The Met office has revised downwards its projections for climate change through to 2017... (and) the recent slowdown will continue.'

Before we all breathe a collective sigh of relief, Roger Harrabin, the BBC's Environmental Analysist, finally explaned 'The Met Office says natural cycles have caused the recent slowdown in warming...(and) mainstream climate scientists say that once the natural cooling factors change again temperatures will be driven up further by greenhouse gases.'

Humphrys' initial comments, released on prime time radio, can easily mislead members of the public to believe the threat of climate change to be lessened. In response, the Campaign has contacted the Met Office, which shares our concern at the miscommunication and has published a response on their website; however, this one does not mention the BBC at all.

Back in September, CCC created a petition urging George Entwistle (now the ex-director of the BBC) to take responsibility for the BBC's coverage of topics regarding climate change. Join us again by raising your voice against Humphry's misleading statements by completing the BBC complaints form here. 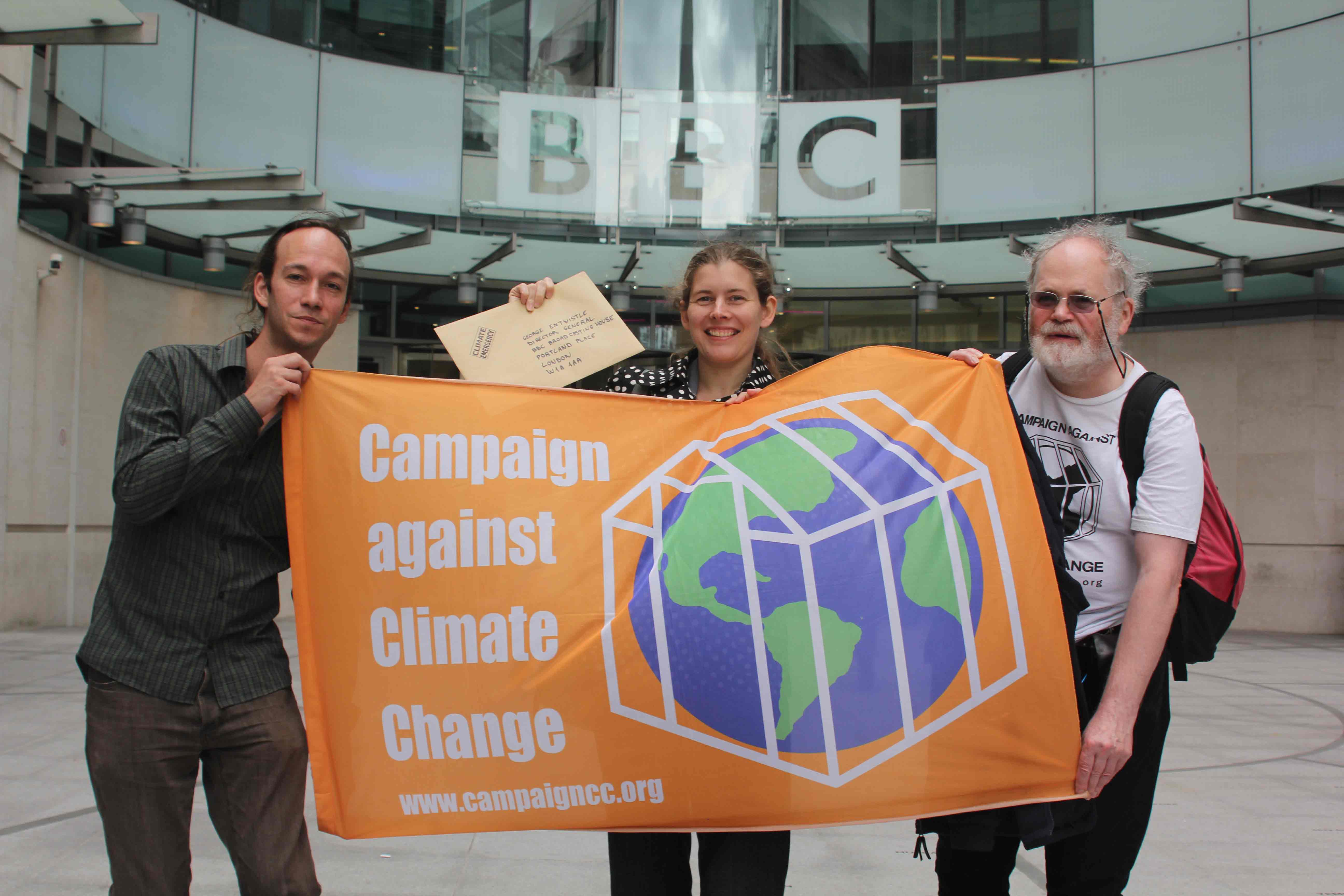