Fundraise for Campaign against Climate Change!

CCC is proud to have a load of amazing and dedicated volunteers who work with us on all aspects of our campaign, why not get involved here and fundraise for CCC!

Fundraising events can be challenging, fun and rewarding. They can also be tailored to you, so take a look at some of our suggestions or come up with your own idea and get in touch.

Here are some ideas- Cycling . Swimming . Half or full marathon . Climbing . Parachute jumping .

Its simple and easy to get the ball rolling with sponsorship for a challenge, use these simples steps to get yourself geared up and ready to go.

Check out this for some inspiration!

Setting up an event can mean there is great involvement among all those who attend and take part. It's also a great way of spreading the message about CCC and the challenges of tackling climate change. If you think you might want to organise an event to raise funds for CCC then take a look at our pointers below and then get in touch!

When planning your event you need to consider:

Past Challenges and Events 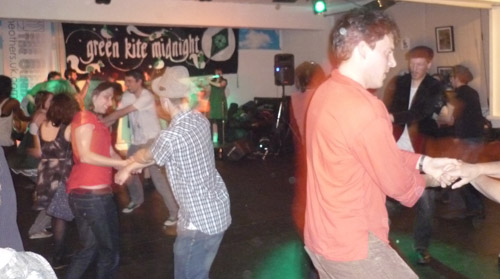 'A great fundraiser ceilidh was held - courtesy of  Green Kite Midnight (known to many as 'the Climate Camp house band') at The Others, Stoke Newington,  London on Saturday 16th April 2011. Everybody had a load of fun, danced like crazy, and more than £300 was raised!' 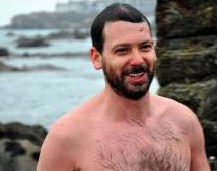 'On 9th September 2010, I swam 6km from Gosport, on the mainland, to the in time for Bestival along with two friends, Paul and Barry. As well as being one of the busiest shipping lanes in the , we were also facing the strongest tides of the year so we made the swim in under 2 hours. People raised £250 for Campaign against Climate Change by sponsoring our challenge.' 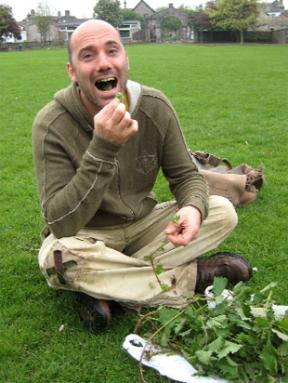 'Sonny Khan from South Lakes Action on Climate Change underwent sponsored nettle eating at Abbot Hall Park in Kendal on Saturday 23rd April 2011. Each leaf had to be carefully chewed to avoid stinging the inside of his mouth, we asked people to sponsor Sonny for each raw leaf he ate! We also served up nettle soup to the public to encourage donations and to support eating local, sustainable food!'